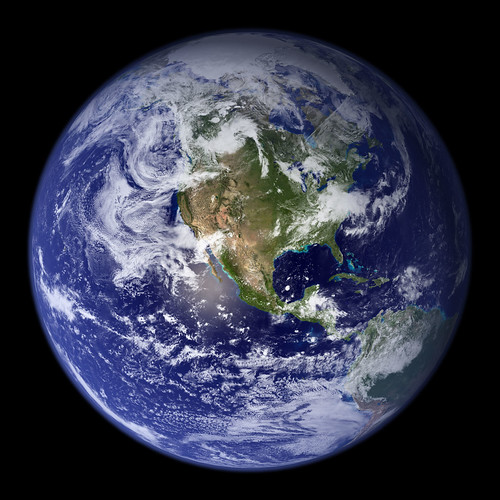 When I read an article on Natural Family Planning today in the online edition of Time Magazine, I knew I had to respond with a post here at Engaged Marriage.

First of all, I was delighted to see NFP discussed in a national magazine!  With the creation of this site and the obvious interest I have witnessed about Natural Family Planning, my antenna is probably a bit more in tune to the coverage of the topic online.  However, I see an article like this (however flawed it may be in some respects) as a breakthrough in spreading the message that Natural Family Planning exists as a responsible option.

The article actually does a pretty good job of describing NFP at a high level and letting the Average Joe or Jane know the basic premise behind the method (for more info check out a previous post here at EM).  And I am sure the author’s experience in the Pre-Cana program is a common reaction to an initial introduction to the topic.  My wife and I have heard similar reactions in the marriage preparation courses we have taught.

Download This Simple 10-Minute Tip to Break Free of the Bedroom Routine.

I am also very pleased to hear Natural Family Planning discussed as a legitimate means of expressing environmental responsibility.  Hence, my tongue-cheek-title to this post: Green Sex!

Truth be told, NFP is, well, natural.  There is no doubt that the artificial hormones found in birth control pills are excreted and find their way into our environment; hence, the growing stories about three-eyed frogs and deformed fish in our waters.  And the chemicals used in spermicides, condoms, IUD’s and the like are anything but natural and harmless to the ecosystem.  This is not to mention the harmful effects to women’s health, but that’s a topic for another day.

I do take exception with a few assertions made in this article.  Natural Family Planning is 99% effective (the same or better than artificial birth control), so to state that “it” results in larger families is false.  On average, NFP couples probably do have more children, but this is related to their openness to life and love of family.  Plenty of one and two-child NFP couples abound, my wife and I included (at least for the time being).

And the article’s final, and weak, statement that widespread adoption of Natural Family Planning is harmful to our planet because we’ll have a higher population, and therefore more greenhouse gases, is a bit of a stretch.  If the intentions for limited family size are left intact, NFP is not going to result in more babies.  Of course, I do not see more babies as a negative thing.  Following this line of thinking would also suggest that less abortions is a bad thing–after all that would also increase the world population.

Sensationalism about the need for population control has been around for a long time.  If you believed the hype of the population “experts” of the 1970’s, you would think the world would be in state of total chaos at this point due to the lack of food and natural resources.  Our world and our country have their problems, but overpopulation and an oversupply of babies is not one of them.

In closing, I would just like to say “hooray” for some national coverage of Natural Family Planning.  I welcome with an open heart those that may practice NFP for the environment, for Mother Nature, for health, or for liberation.  I do not expect everyone to share my moral beliefs, but I do sincerely hope that everyone will become aware that Natural Family Planning exists as a viable option for improving our marriages, our lives and our world.

Add Sizzle To Your Sex Life