How To Get Through The Hardest Years Of Your Marriage

The Hard Truth About Building Trust in Your Marriage 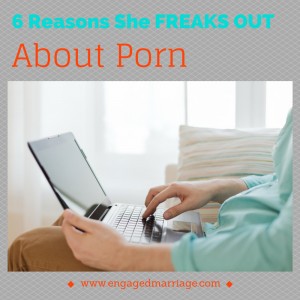 Like many men, Mike enjoys checking out that stuff. He likes the more explicit stuff, too.

Gwen finds that it makes her feel worse about herself: “I hate it. It makes me feel disgusting, knowing he’s doing it.”

Senen said, “I checked out his browsing history and was able to see every picture and video. I’m nothing compared to those girls. I hate going out with him now – in fact I can’t, because I feel ugly and I’m aware that he may be looking at girls with big boobs and butts. I wonder if the girls we see in real life look like the girls he’s been looking at online. I don’t know what to do.”

Why can’t people be decent nowadays? If you’re in a relationship, realize you are making this woman’s self esteem flush down the toilet. They may even hate themselves. I wish men could empathize better.”

Rachel noticed, “Sex with my boyfriend has just been mechanical lately.”

MK described how it interfered with her and her husband’s ability as a couple to connect sexually: “My husband’s addiction came long before we were married. Since he already had very false ideas of how sex should be, how I should be, sex didn’t work very well.

And why would I want to have sex with him when I always came up short, no amount of sex was enough, and sex was far more about lust and his ‘needs’ than it was about love or emotional connection. I tried to be that wife that ‘fulfilled his yearnings’ so there wasn’t a problem with pornography, and it didn’t work. No amount of sex will keep him away from pornography.

For the most part, I orgasm every time we have sex. Does that make me want sex? No. Because even with orgasm, it’s not fun to feel like a piece of meat, have no emotional connection, and wonder if he was with me or the woman he saw on the screen.”

Najat wrote, “For the 12 years we’ve been married, my husband hasn’t been interested in sex. I have to beg him for it. He was happy if we only did it every three or four months. When we did have sex, it was the same routine.

I want him to open up to me; he just wants to do it quickly. We had loads of talks about it and every time he said he will try but after few days he forgets about every thing I said. It went on so long I stopped asking him. There was a time we did not have sex for two years. He was not slightly bothered.

The worst thing is that he has been doing it for long, long time with out me realizing it. That entire time I was blaming myself for the problems in our sex life.”

Sharlene described her heartbreak: “My boyfriend told me when I was pregnant that he didn’t look at pictures of naked women anymore. He lied to me for months, saying that he’d only watched a particular sex video because his friend showed it to him at work.

6. I hate that I feel so confused and helpless!

Most of the women who comment on my blog say, “I don’t know what to do!”

Sharlene feels torn: “Inside I desperately want to leave.” But there’s another part saying, “Don’t! Just be a family.” Then there’s a part saying, “I’m not happy constantly being lied to, I would be happy without him.”

One woman commented, “I started to feel crazy for feeling the strong emotions I had. I had to recognize the betrayal and heartache and hurt that I felt and work through it and turn it over to God.”

I couldn’t get rid of a gross feeling in my torso. It got so bad I remember wishing one time that I could take a razor blade and cut that icky feeling out. Looking back now I can see it more clearly, but at the time it was very disorienting.

Sex, this way of connecting that’s supposed to be beautiful and wonderful, instead was a constant downer, a drag not only on the relationship but on my entire life. After years I realized that he was never going to change, and I finally left him. Only now that I have some distance from the entire experience do I see all of the ways it effected me.”

Their clinic uses Emotionally Focused Couples Therapy to help couples heal the negative cycles that can sabotage such closeness. His greatest reward comes as clients discover that true, deep attachment is “the real deal” that old addictions could never counterfeit. 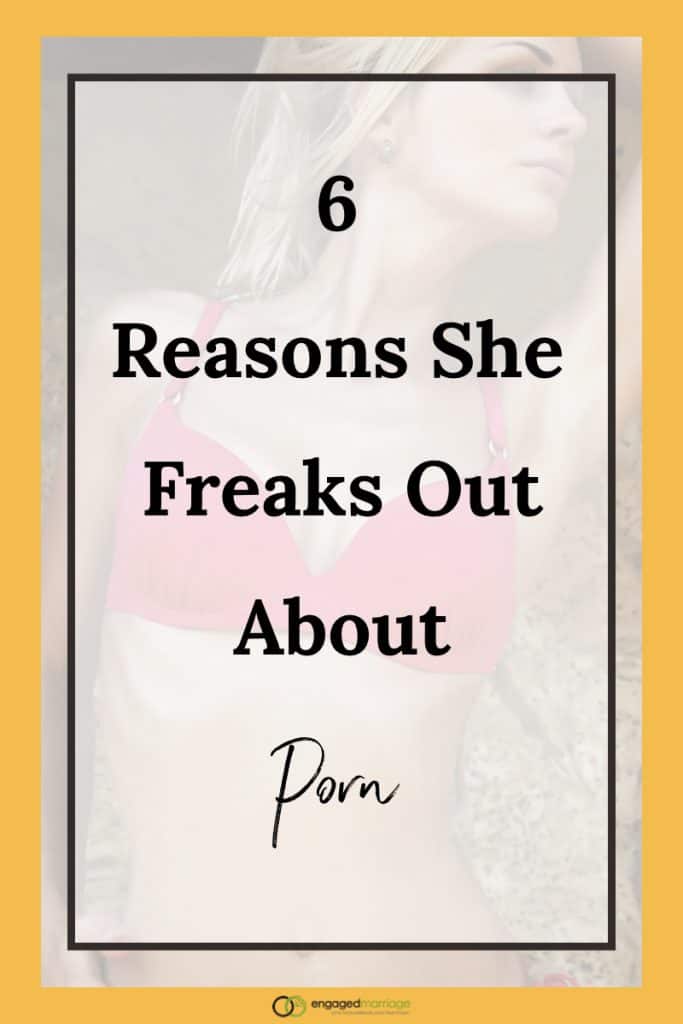