This is a very important guest post about a topic that needs much more attention.  Thank you to Mark Chamberlain, Ph.D. for contributing it, and please check out more about his work in the bio line at the bottom of this post. 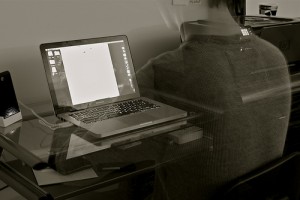 Maybe it started during a long business trip or surfing through cable channels late at night after she was asleep.

You found yourself more hooked into it than you wanted to be. Viewing that smut violates your own values, and you know she’d be offended if she found out. Her finding out… you shudder to think about that.

You don’t want to disappoint her or have her worry that this is a bigger deal than it really is. She has enough on her plate.

So you resolve to deal with it on your own. You’re confident that you can stay away from it. Maybe some day you’ll even tell her that it was something you conquered on your own long ago. So with renewed resolve you move forward, and do manage to stay away from it – for a while at least.

Tell her, that’s what!

I know it might feel impossible, but here are five really good reasons to muster the courage and just do it:

2. You’re one of the good guys who deserves support! You may have developed the habit of holding your emotions in, trying to be tough, and dealing with problems on your own. You may be living in the man box that so many of us were raised to believe we need to stay in.

However, it’s okay to admit that a struggle like this is bigger than you. If it weren’t, you would have succeeded on your own before now. If she were struggling with something this difficult in her life, you’d want her to tell you so that you could be there for her, wouldn’t you?

3. You can get this wedge out from between you and your beloved! Let’s face it, for as long as you’ve been struggling, you haven’t been able to really look her in the eye. There’s a part of you that wants to fly under her radar instead of truly engage and connect with her. Caught up in the guilt, you’ve had less mental energy to devote to her and her needs.

4. Teamwork is the best path out of a pornography habit! Now that she knows, you’ll be able to reach out instead of acting out. A strong relationship is the most powerful avenue of relapse prevention. Recalling her pain will be a tether to help keep you grounded when you’re tempted in the future.

5. Struggling together will draw the two of you closer! (Eventually.) Communicating about this extremely difficult issue is training at high altitude. Later when you face a crisis at work or with one of your kids, you’ll have access to all of the skills and strengths you’re developing now. If you can face this together and work through it,nothing will be able to tear the two of you apart!

And you really can face this together and work through it!

Trust her enough to open up about it, and you will most likely discover that you can!

Note from Dustin: This topic is so important and too often treated as taboo.  Please do me a favor and share this post with everyone you know…you could have a real impact in a marriage if this reaches a husband that’s just waiting to hear these words. 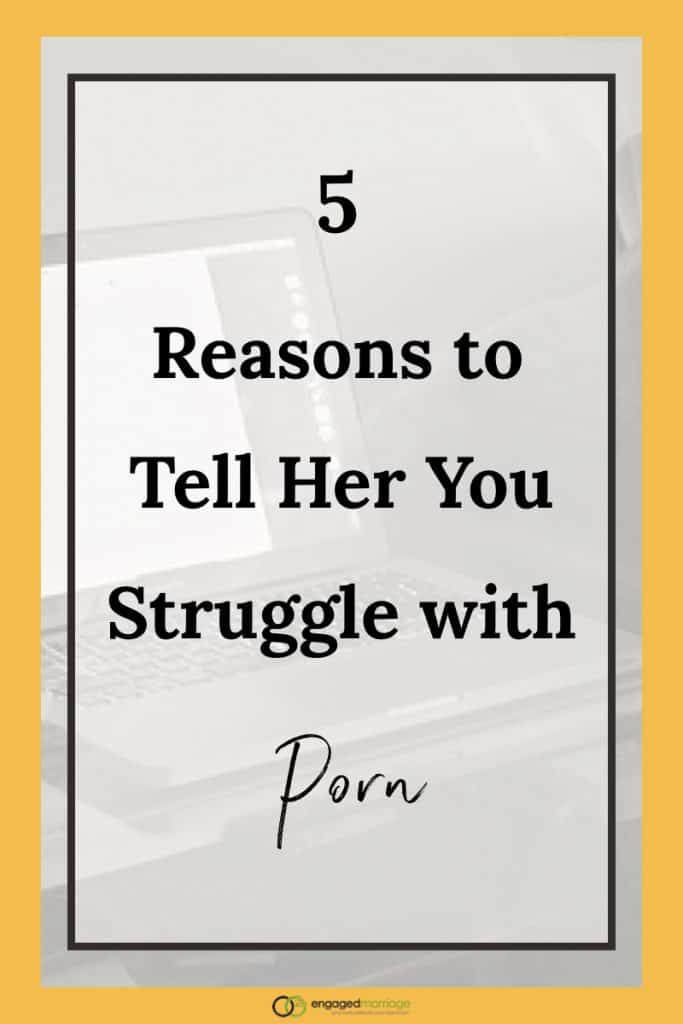