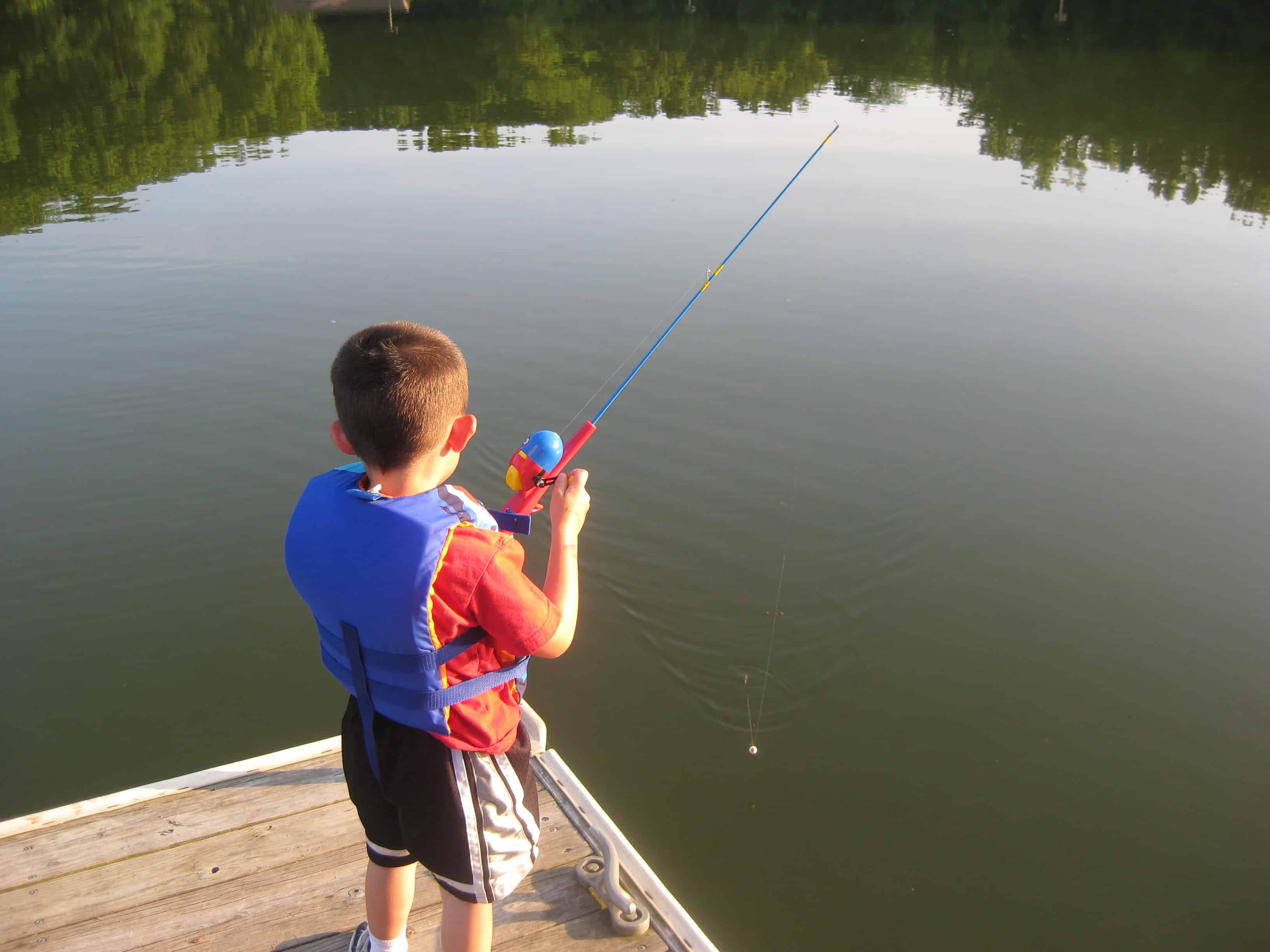 Like many families with small children, we spent last weekend walking around our neighborhood collecting enough candy to feed an army of small, hyper sugar addicts.

For my wife and I, trick-or-treating with the kids is fun, but it really seems more-or-less like an obligatory duty that we know comes about at the end of each October.

It’s routine and simple, and I frankly did not see the event as a big deal.

A Lesson from the Little One

Well, my son helped to change my perspective a bit.

As the preschool Halloween crafts and parties started up the preceding week and the “scary” cartoons became the only thing on children’s television channels, his excitement was obvious.

I figured he was excited about getting to dress up and eat his weight in candy.  As it turns out, this was not the basis of his elation.

One evening, my son, in his sweetest four-year-old voice, told me he loved trick-or-treating with me.

As he lay in bed attempting to prolong the time before he finally had to go to sleep, he expressed his feelings and recalled dozens of memories that I had long forgotten or at least pushed to the back of my mind.

What started with his memories of last year’s Halloween night turned in a cascading summary of his favorite moments from his first four years of life.

This was a very cool experience to share with him, and I was frankly surprised at the memories that he has retained and holds closest to his heart.

It Really is the Simple Things

So, did he recall family vacations, great gifts he has received or the new bike he was given this year?  Nope.

His “most favorite times” included picking pumpkins with his little sister, camping out with “just Daddy” this summer, teeball practice with me as his coach, building a snowman and chasing me around the yard last winter, and going to see Thomas the Tank Engine when he was two years old (yes just two, and he remembers all the details).

It was clear that he not only enjoyed these memories, but loved them so dearly that they are as fresh in his little mind as they were the day they happened.

He loves the simple things.  All of these events were free or very close to it.  No mention of material things or all of the “stuff” he has accumulated.

From the mouths of babes…I was given a very powerful lesson about what matters to our children…and what should matter most to us.

So, what simple, super-memorable things have you enjoyed with your spouse and/or children?

Such a great post and a great reminder. It’s so true. We’re always trying to buy the “best” stuff for our kids and do the “best” stuff, but really it’s just sitting at home watching the rain fall that bring memories. When I was young my family and I traveled everywhere. I was blessed in that I got to experience that as a young kid. I saw a lot of the world, but I don’t remember a single thing. I don’t remember traveling to Paris or Yellowstone or going on a cruise. I remember riding a bike with my dad and playing house with my mom.

Thanks, Samantha! Like you, my own childhood memories all revolve around the simple things we did together as a family. I remember playing cards with my Grandma and hunting with my Dad. It seems like the best times of my life mostly occurred around cheap and simple activities!

Right now that I’m away from home, there’s nothing I want more than to be back in my bed and have a cuddle with Gal.
.-= Family Matters´s last blog ..This is who I am =-.

I call totally relate! I’ve had to work late at public hearings the last two evenings, and I find myself getting home and standing next to my kids’ beds wishing just a little that they would wake up for a few seconds and talk to me. But I have to just give them a kiss on the and wait until morning for my kid-fix! They are soooo easy to love and miss.

[…] Of course, I’ve heard of the wide array of celebrity prenups, which usually get dissected in the media when the couple splits.  But no one I know has admitted to signing any agreements for how things will shake down when their marriage goes down the tubes.  Are we Mid-westerners just naive and simple folk? […]

[…] have often observed that kids really enjoy and appreciate the little things in life.  After his nightly prayers, my son will often add-on something he wants to thank God for […]

The Grass is Always Greener…and I Don’t Give a Damn! | Engaged Marriage

[…] your thinking and look at the opportunity you have to spend quality time together.  You can create long-lasting memories for your children, and even better memories for […]

Put the Phone Down | Engaged Marriage

[…] And I certainly wasn’t doing anything constructive to help her to learn and grow – or just simply have fun. […]

What is Your Dream Marriage? | Engaged Marriage

[…] best part of the entire exercise is that we both realized that we value the relatively simple things in our lives the most.  While some of our dreams require more money and time independence, a lot […]