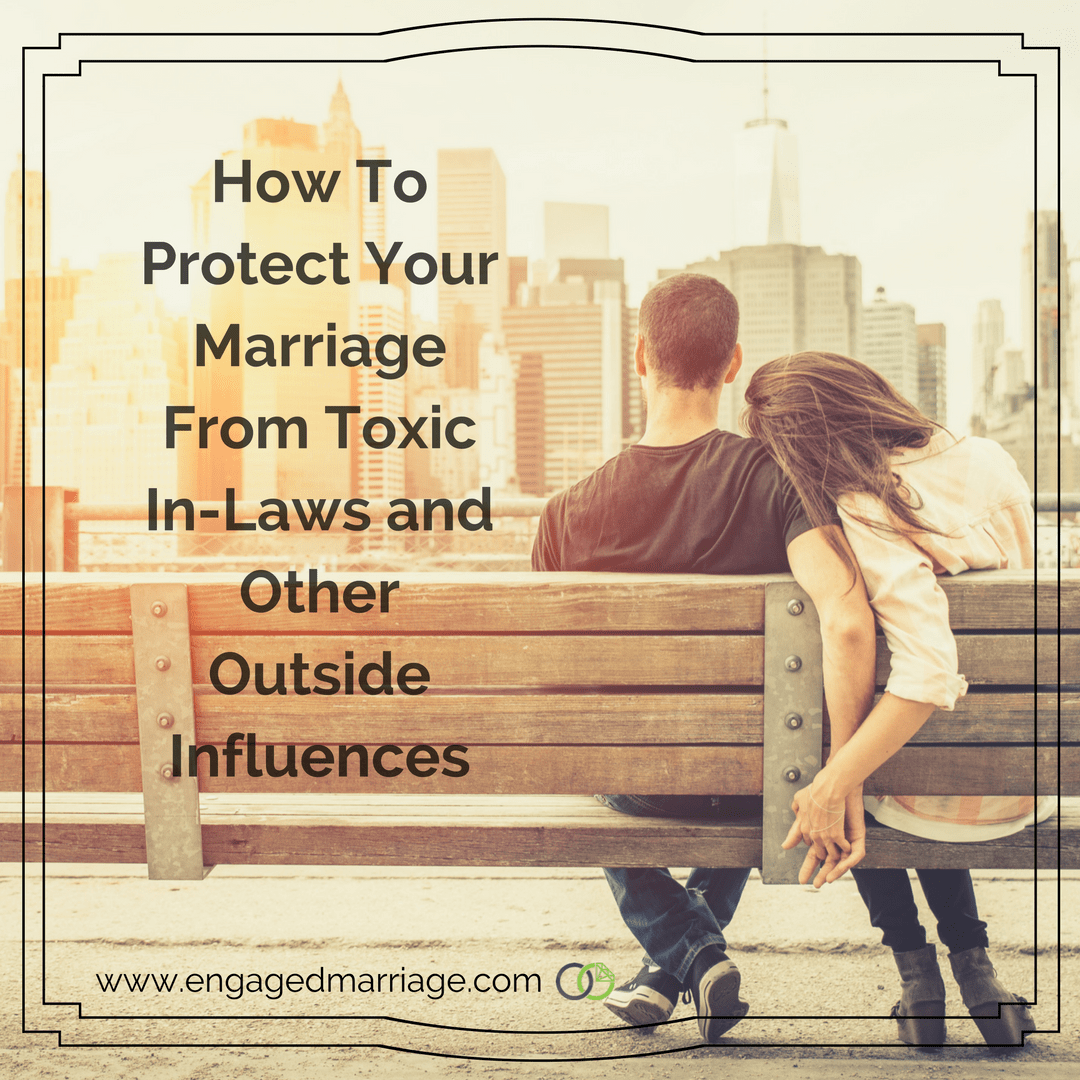 Get instant access to this entire workshop for only $29! Plus, you'll get the bonuses below for FREE when you sign up today. Just click the orange button below to get this deal.

Plus You'll Get Access to These Exclusive Bonuses at No Additional Charge:

We are committed to your satisfaction.  If you're not thrilled with your purchase, just let us know within 30 days and we insist on giving you a full refund.  There's absolutely no risk for you.

You can even keep all of the bonuses as our way of saying Thank You for giving us a try.  That's how we roll. 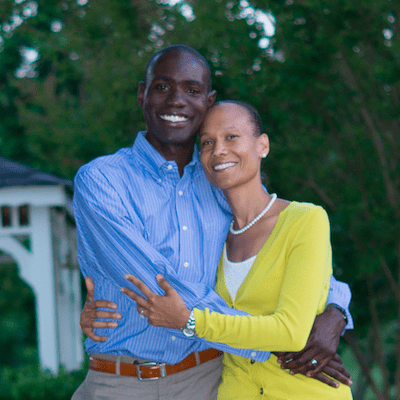 Kevin Bullard is the founder of MarriageWorks.us and an Executive Pastor at a large Christian church in Texas.  After more than 15 years in ministry alongside his wife Cetelia, he has seen all of the ups and downs that people face, especially in their marriage.

Kevin is especially passionate about helping couples with issues around in-laws and blended families.  His family has been deeply affected by these issues with the following examples:

- Between he and his wife, their parents have had 5 weddings
- Kevin has 1 biological sibling, yet 6 brothers and sisters
- Cetelia vaguely remembers living with her parents for 3 years
- Due to her divorce and remarriage, Kevin went almost a full year without speaking to his mother
- And that's just the start!

Based on their experiences, Kevin and Cetelia are committed to standing for healthy, functional marriages no matter the circumstances!

Dustin and Bethany Riechmann are the couple behind the book 15-Minute Marriage Makeover and the founders of Engaged Marriage, a site devoted to helping other married couples live a life they love (especially) when they feel too busy to make it happen.  They are regularly featured experts on a variety of media outlets and marriage-building programs around the world.

Dustin's passion is providing practical tools that you can use to keep your marriage fresh and fully "engaged" even when life gets hectic. He's been married for over 19 years to his best friend Bethany, and they are proud parents to three very energetic kids.

You deserve your dream marriage, and it's Dustin and Bethany's mission to help you make it happen. 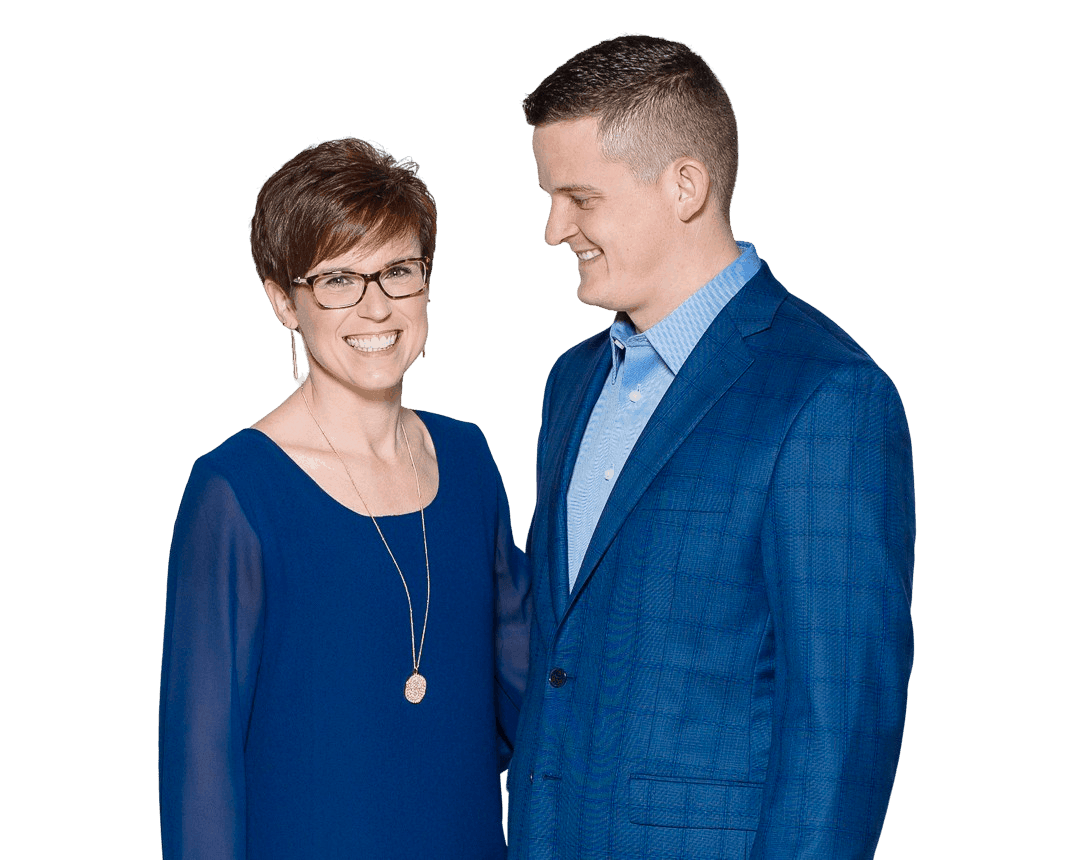